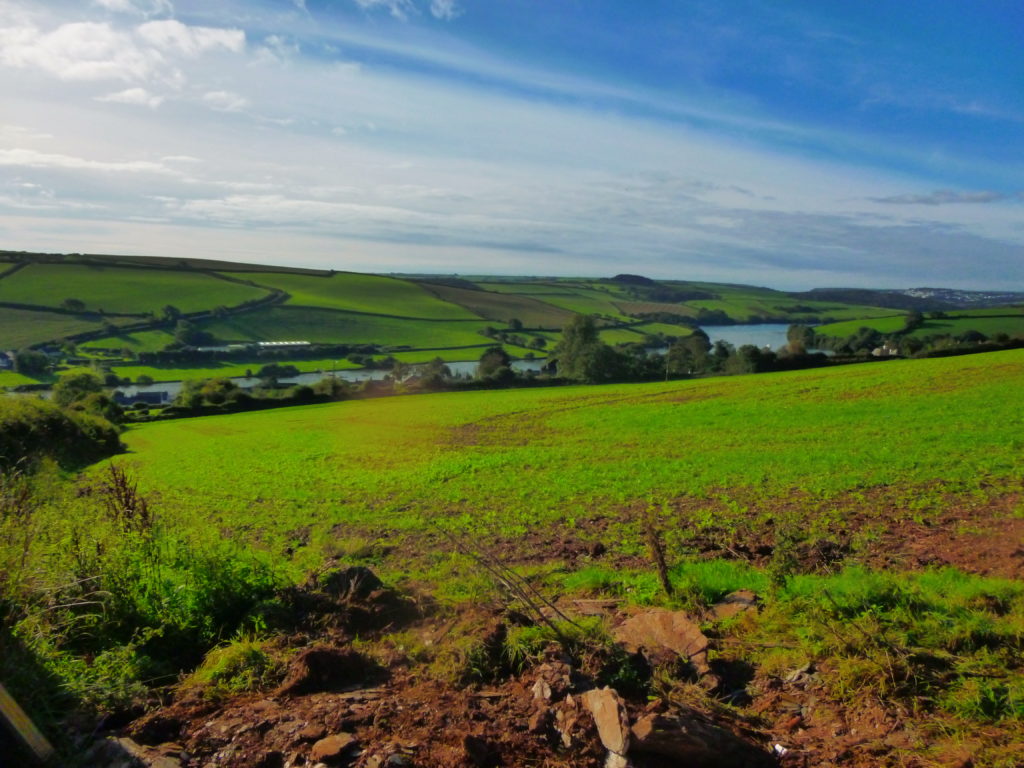 We’ve been in the fields out at Sherford this week admiring the stunning views overlooking the Frogmore estuary. With little more than a pile of stone, a few sheep and some cattle to keep us company, we have been repairing the drystone walls that criss-cross the land. Originally, openings in field walls were probably about 6 feet wide, just enough to let a horse and cart pass through them. These days with the size of the modern farm machinery now required to tend the land these openings are no longer wide enough, and that is what we’ve been doing, making these openings wider to allow better access into these fields. Once the old opening has been made wider, the end of one side of the wall is then rebuilt using the existing stone to suit the new gates which are 15 feet in width. 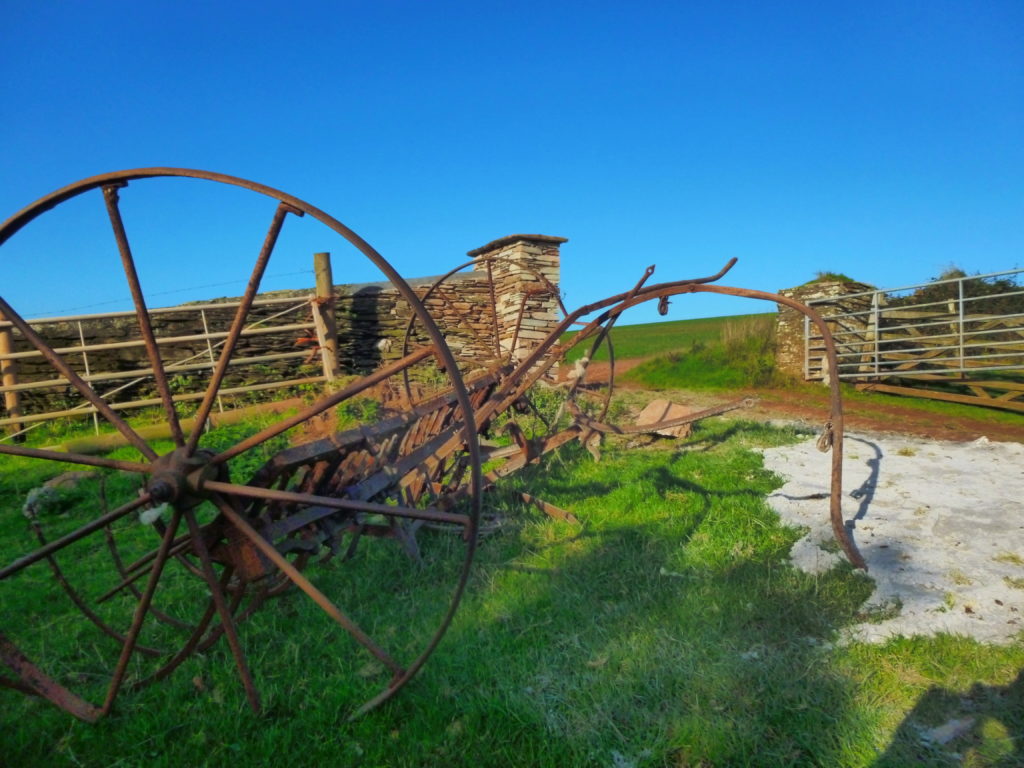 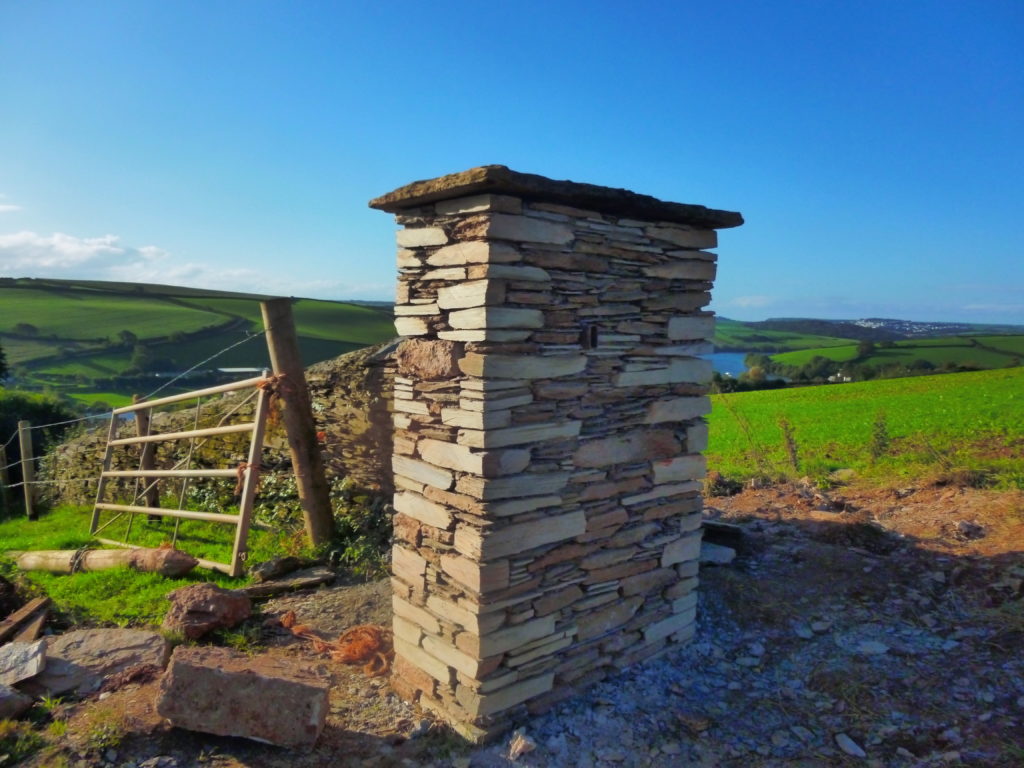 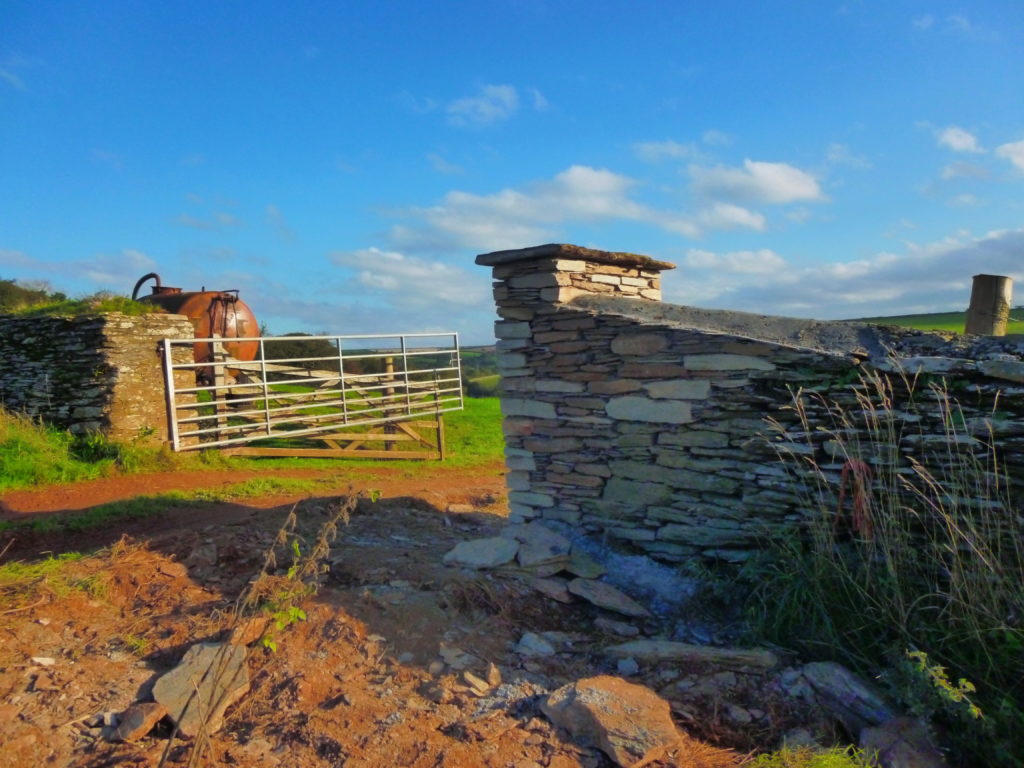 This is one of three openings we have completed this week. So hopefully we won’t have to come back for a while, until that is they get bigger machines! 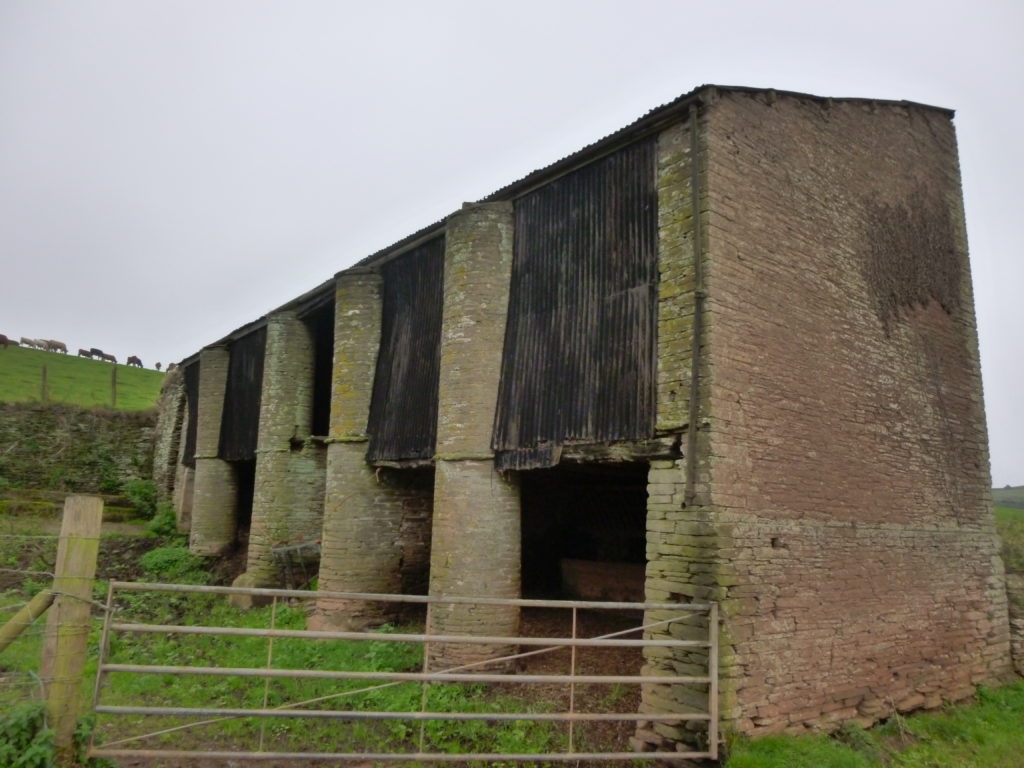 This small linhay dates back to the early 1600’s and is part of the old manor complex of Keynedon Barton in Sherford on the outskirts of Kingsbridge. The farmhouse can claim to be one of the oldest in South Devon, with its history dating back several hundred years. Back in the summer we spent several weeks carrying out repairs to a wall that got washed away after a river burst its banks and we also constructed a new stone retaining wall on site. This week we returned again to Keynedon Barton to carry out some small repairs to field boundary walls and gate pillars around the farm which is general maintainance to keep livestock within the fields and this type of work is ongoing for any working farm. 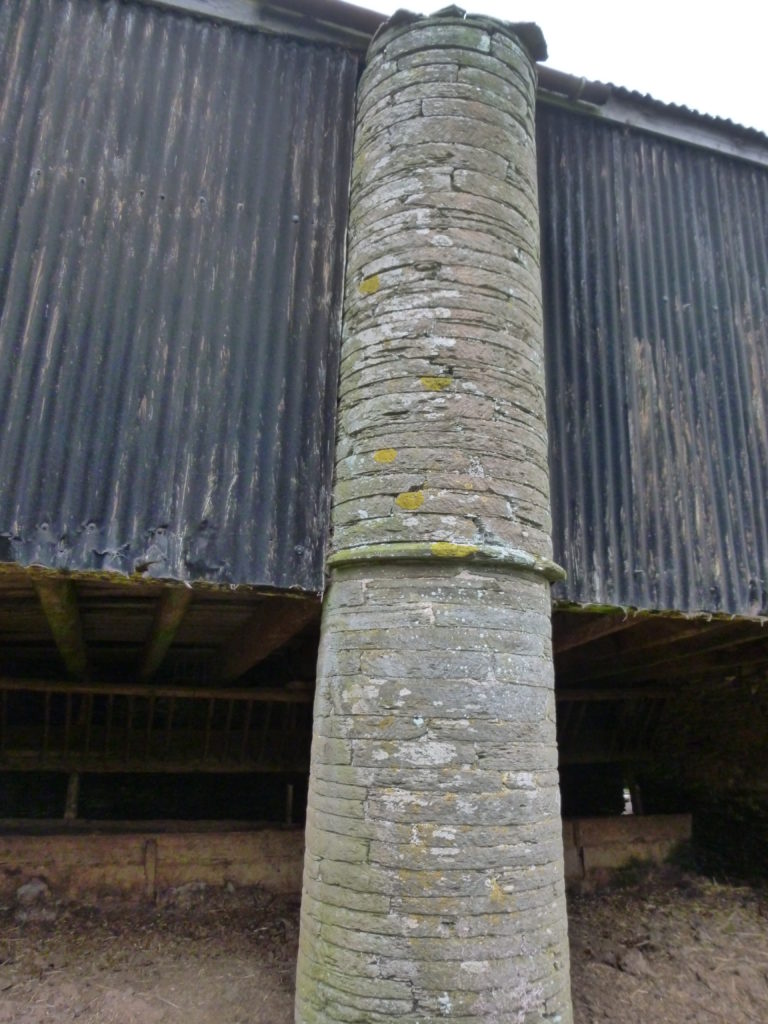 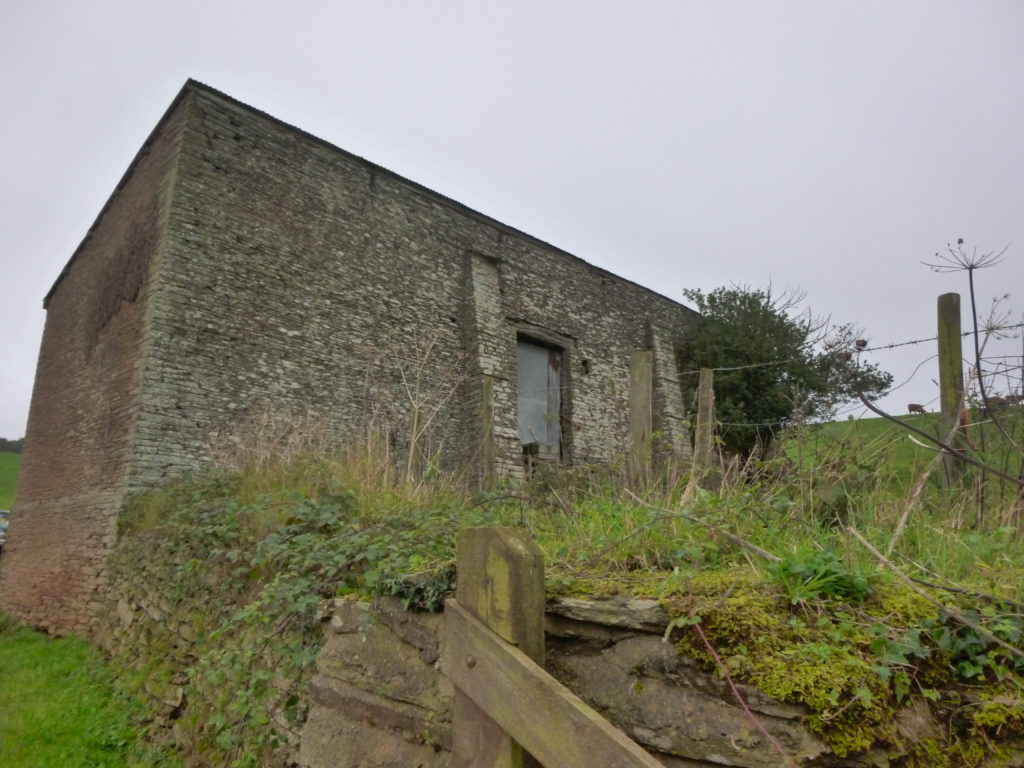 It was during the 1600’s that Keynedon Barton became a high status mock fortified manor complex and much of the remaining stonework down at the farmouse can still be seen, a great deal of effort went into this stonework and this can also be seen in the stonework and round pillars of the linhay. They are constructed from local slate and each stone has been hand dressed with an axe, which is remarkable really when you think that all this was done to create a building in the middle of nowhere to keep animals in! The rear elevation has raking buttresses which have also been constructed to a high degree of craftsmanship. Having stood for almost 400 years, overall, this stonework is still structurally in a good condition and a credit to the masons that built it in the first place.

When we update our main website we will post a link here showing you the walls we built over by the farmhouse. 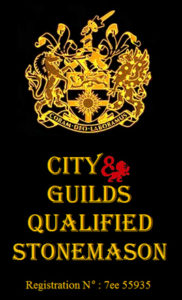