Commanding an imposing position on Royal Parade, Plymouth’s Grade II listed Guildhall is situated in the heart of the city at the crossroads of the city’s modern shopping centre and the approach to the historic Plymouth Hoe and magnificent foreshore. 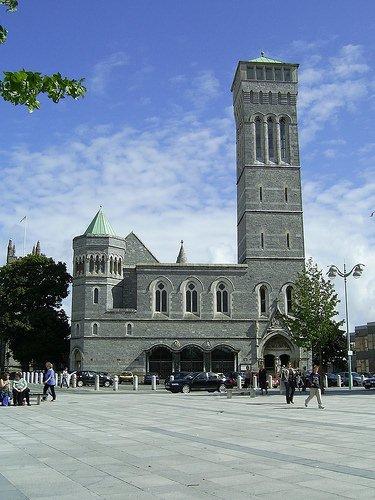 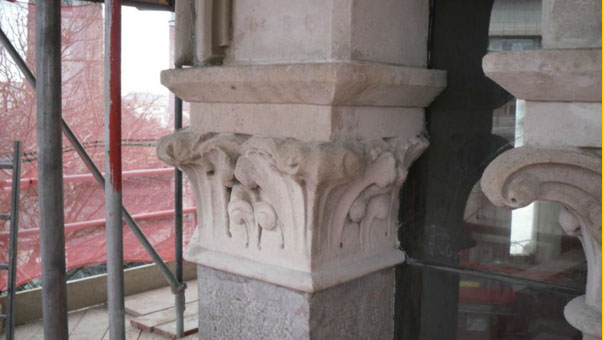 We were instructed to carry out repairs to the Portland stone at the top of the small tower. 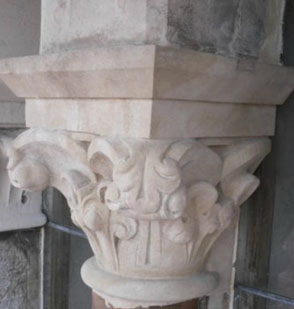 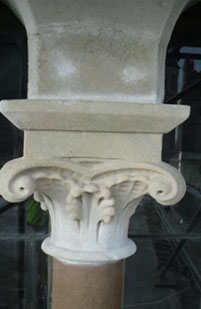 The scope of works consisted of the refixing and the repairing of all the capital stones and the stabilization of arches above the windows around the tower of this Gothic style building which had become loose and unstable. Repairs to the columns and various areas of re-pointing to the limestone façades in general were also undertaken. 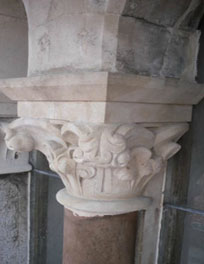 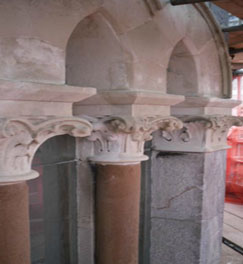 Despite being burnt out in the Blitz of 1941 it had extensive re-building work done after the war during the 1950’s. 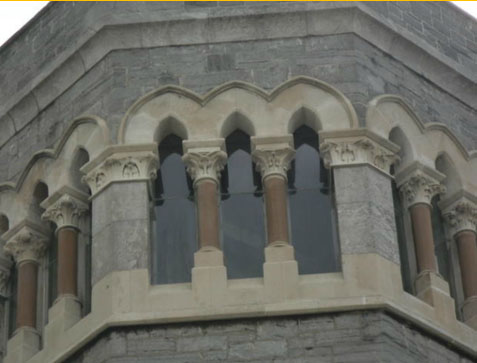 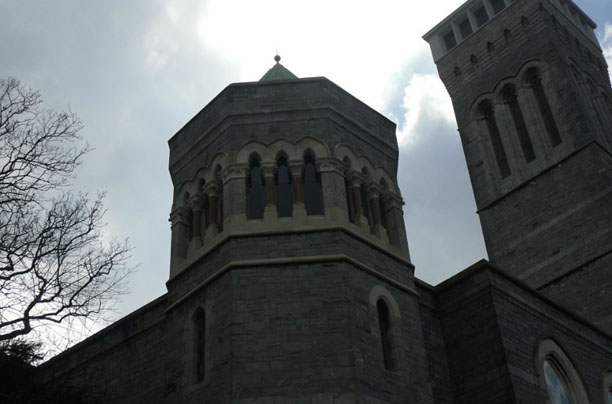 It still continues to serve the City of Plymouth to this day.