Little Court is a small Grade II listed house commissioned in the early 1900’s by the Duke of Bedford along Down Road in Tavistock, Devon. It was designed by the Edwardian architect Sir Edward Lutyens. 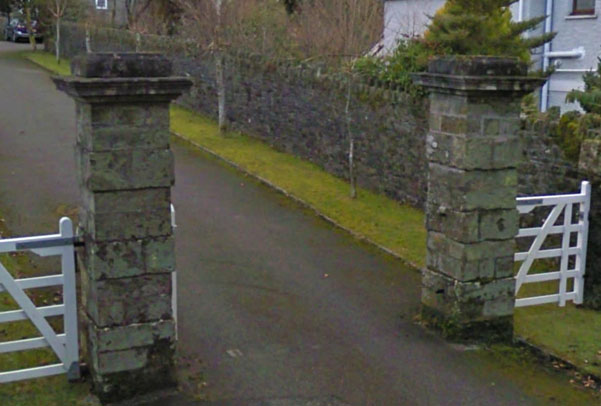 A delivery lorry damaged both gate pillars at the entrance leading into the property and we were asked to repair and rebuild them. The impact had caused both pillars to shift off of their original footings and one of the pier caps had suffered numerous fractures. The stone from the gate pillars were carefully taken down, cleaned up, repaired and then re-used to build the gate pillars back to their original positions. 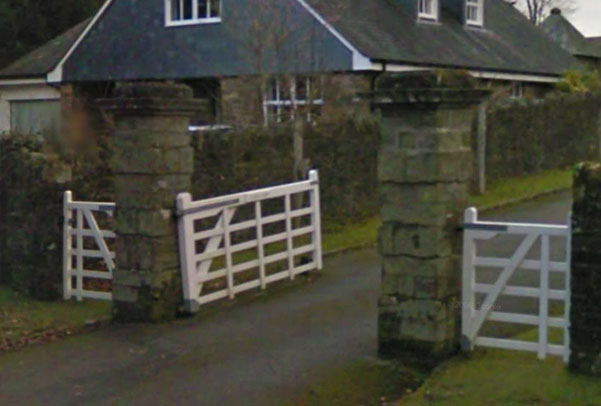 The stone is Hurdwick stone and is sometimes called ‘Greenstone’ hence its colour. The volcanic stone is local and came from a quarry at Hurdwick which is just a few miles up the road and it has been extensively used in Tavistock and the surrounding areas since the Medieval times for the construction of countless prestigious buildings. The quarry operated up until 1930. In 1989 the quarry was granted planning permission to open up again and that temporary permission was extended up until 2008. However, in 2002 the owner stated that no further extraction of stone would take place at the quarry and the quarry now stands in the middle of a golf course. It is understood that a  limited quantity of stone has been stock-piled for the sole purpose of future conservation and restoration work to listed buildings, but this remains to be seen as Hurdwick stone is ever increasingly difficult to get hold of.