The Plymouth City Museum and Art Gallery is the largest in the city. Its collections house over a million specimens covering natural and human history. With artefacts from Prehistoric Dartmoor, pieces from both the Bronze and Iron ages, the Medieval period and items from Ancient Egypt, it also has items originating from other ancient cultures in the Middle East and across the whole of Europe. Its sculptures and fine arts department has items created by many famous artists. 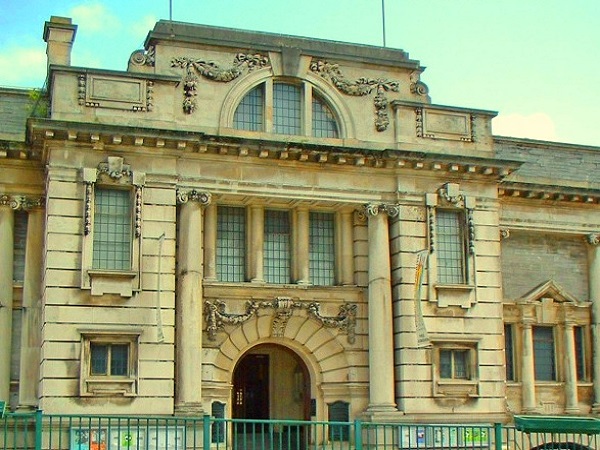 Constructed by Thornley and Rooke, work started on the museum in 1907 and opened in 1910. Mainly built from both Plymouth ashlar limestone and Portland stone, its architecture is classed as ‘Edwardian Baroque’, a popular style used for many public buildings throughout the Edwardian era. 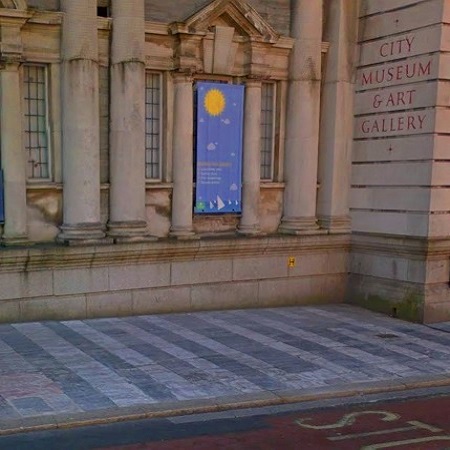 The pavement outside the museum consists of alternating bands of both light and dark coloured Plymouth limestone and, along with the museum itself, it is Grade II listed by English Heritage. It’s probably one of the few remaining original pavements in the city centre. The setting out of paving in rows of random lengths was used extensively by the Romans and you will find many pavements and roads all over the world laid down in this classic style. 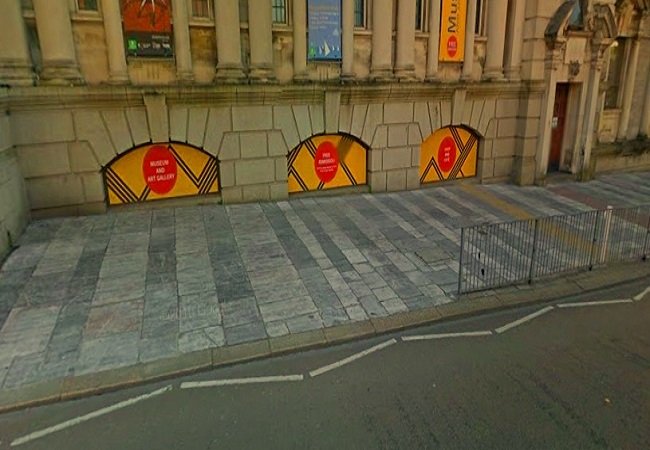 The jointing along this whole stretch of pavement was showing considerable signs of deterioration, so Plymouth City Council instructed us to repoint all defective jointing together with the resetting of any loose flagstones. They also instructed us to cut out previous repairs that had been carried out in the past where either concrete or tarmac had been used and then replace it with Plymouth limestone. Some of the flagstones used for replacement were up to ten inches (250mm)thick.