We were asked by Plymouth City Council to clean and carry out repairs to the wall in front of Foulston’s Column, in Ker Street, Devonport. 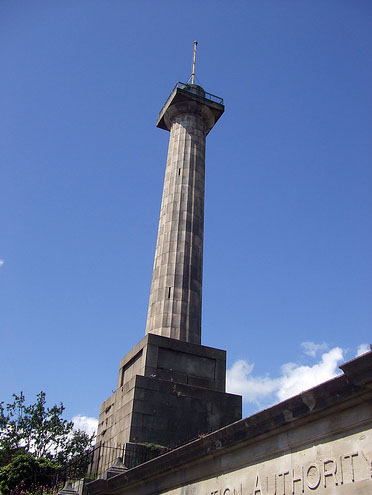 Part of this wall also adjoins a later wall belonging to an old infants school that was built at the beginning of the 20th century, although the school wall still stands, the school has long since been demolished and the whole wall, along with the column is Grade I listed. 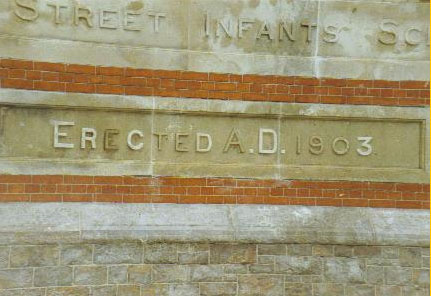 John Foulston was an English architect (1772 – 1841) and most of his work was in the ‘Greek Revival Style’ and is probably best known for his creation of a group of buildings in Ker Street, Devonport which consisted of a town hall, some houses, a library, a chapel and of course the column itself. All of these are Grade I listed. 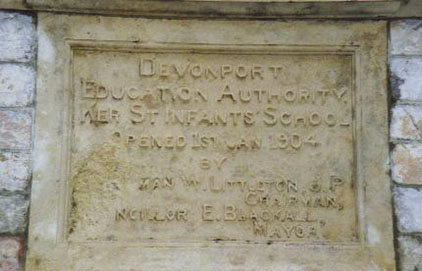 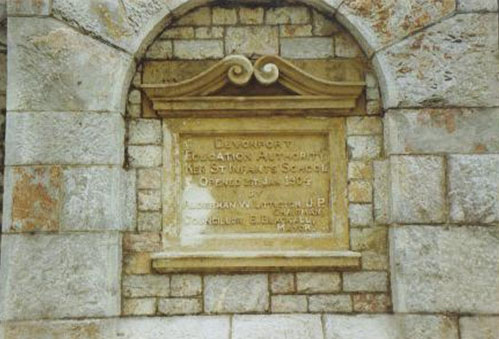 Repairs were carried out to the Portland stone, along with the fixing of new pier caps and ball finials as well as re-pointing areas of stonework to the wall. 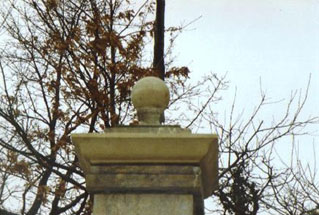 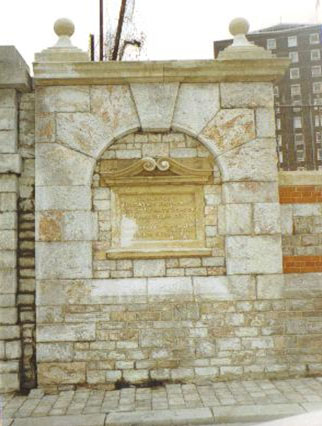 Foulston was also responsible for the creation of Union Street that connected Plymouth, East Stonehouse and Devonport. Prior to this they were known as the ‘Three Towns’. 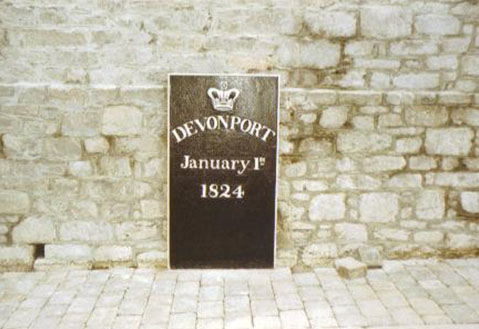 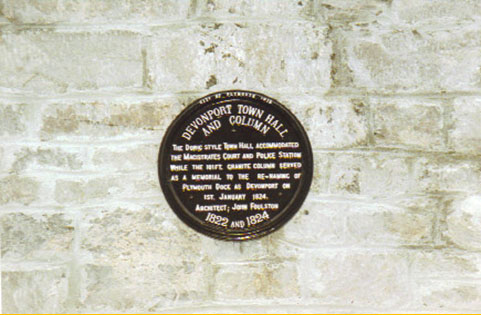 The column commemorates the change of name from Plymouth Dock to Devonport in 1824 as depicted on the cast iron plaques. It was to be paid for by subscription in £20 shares. However, some of the subscribers failed to pay up when the time came and so the statue of King George IV that should have adorned the top had to be abandoned. The column is built on top of a rock that stood 23 feet above the level of Ker Street, and from street level the column rises to a height 124 feet.