Born in Barnstable, Devon in 1901, Francis Chichester was a pilot and sailor. During his lifetime, by sailing from West to East, he became the first person to achieve a true circumnavigation of the world via the Clipper Route single-handedly. 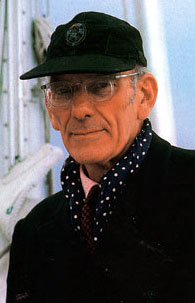 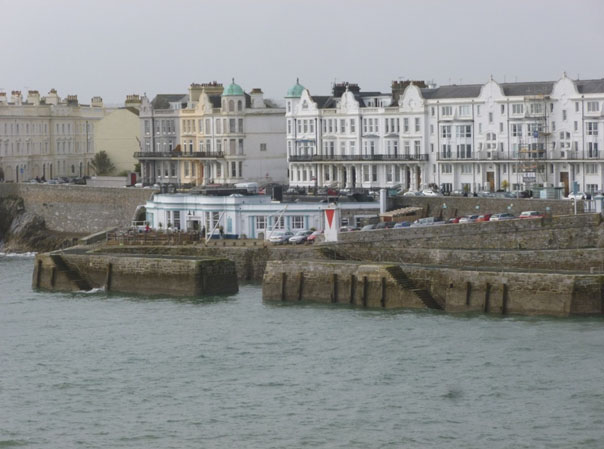 It was from this location on the 27th of August 1966 that Sir Francis Chichester set sail in his 54ft ketch the Gypsy Moth IV and returned here 274 days later (226 days sailing time) on the 28th of May 1967 after completing his epic voyage. 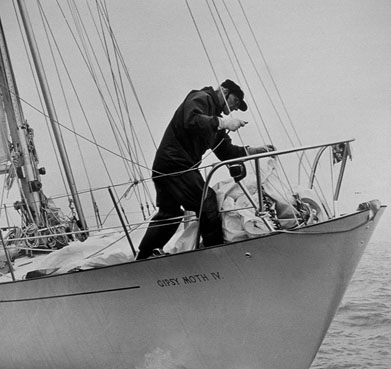 To mark his achievement a bronze plaque was erected on the pier at West Hoe. It was unveiled by H.R.H Prince Phillip in 1997, only to disappear into the sea during violent storms that hit the South West of England in 2014. Plymouth City Council approached us and asked if we could install a new plaque to replace the one that had been lost. The new location was to be on a section of wall that is part of the Waterfront restaurant overlooking the pier. This building was once the Royal Western Yacht Club where Chichester was Commodore in 1972. 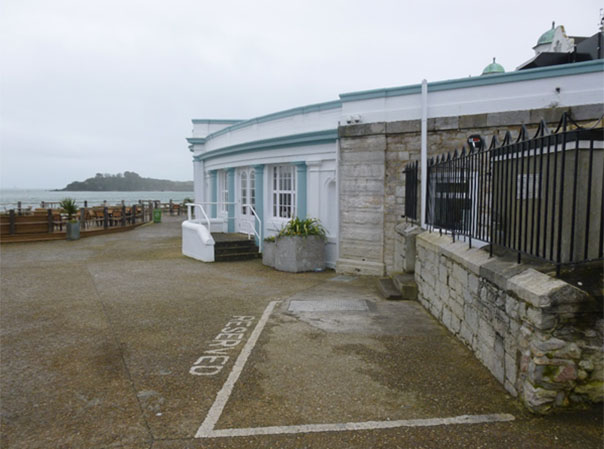 The surface where the new plaque was to be positioned consisted of blocks of Plymouth limestone which had a “Rusticated” profile. Rusticated stones are usually squared off and dressed or tooled neatly on all margin edges, except for the face of the stone which usually protrude outwards from the dressed margins. The tooled margins form a neat edge all the way around the outside face. The central protruded face is then worked to create a desired rough or patterned finish away from the margins. It also creates an uneven surface to fix a plaque. 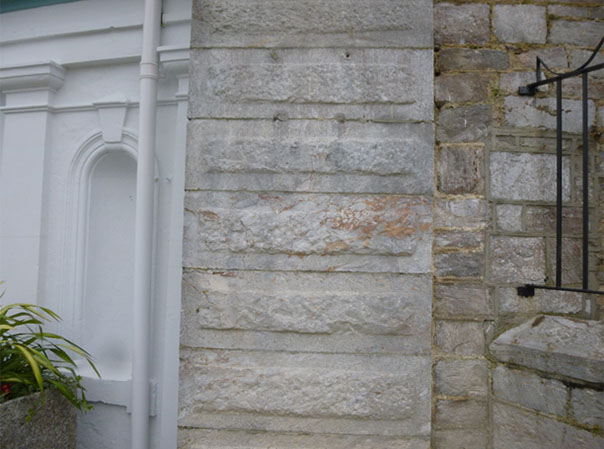 The first thing to do was to mark out where the new plaque was going to be fixed and then cut back the rusticated surface to form a flat area for it to sit. 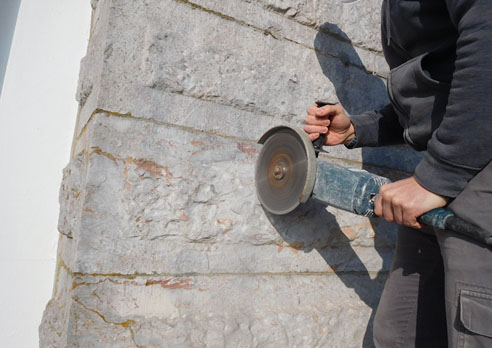 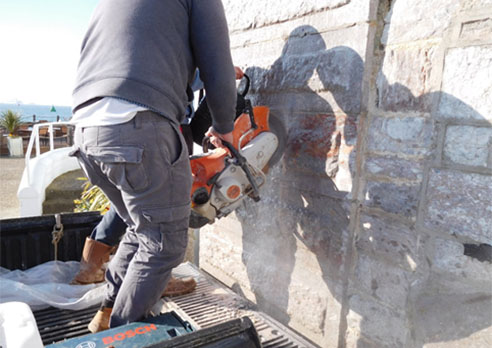 Once the surface had been prepared the new plaque was ready for fixing. Plymouth City Council had commissioned sculptor Andrew Mitchell to cast a replica bronze plaque based on a twin casting of the original plaque which was lost in the storms. This twin casting can be seen at Shirwell church in Barnstable, North Devon, the birthplace of Chichester. The original plaque had been made by sculptor Richard Grasby. 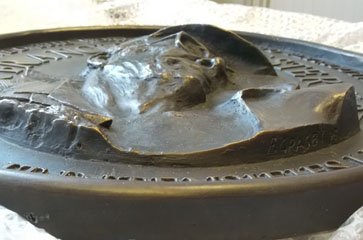 The back of the new plaque had provisions for four in number non ferrous threaded dowels, these were screwed into place, their positions marked on the wall and the holes drilled into the stone. 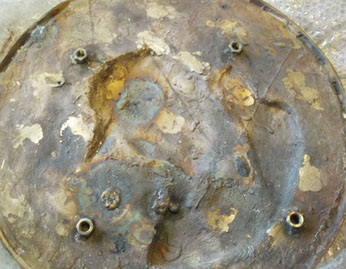 The plaque was then fixed in situ with fast setting epoxy resin anchor mortar in preparation for its unveiling planned for the 27th of August 2016 to mark the 50th anniversary of Sir Francis Chichester sailing out of Plymouth in 1966. 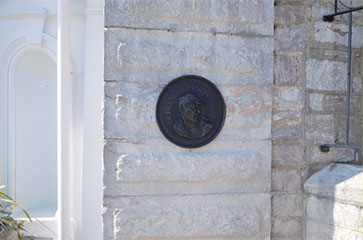 A few weeks after sailing around the world, Chichester was knighted by Queen Elizabeth II for his efforts and for the ceremony the Queen used the same sword which Queen Elizabeth I had used to knight Sir Francis Drake. Drake had set sail with his crew aboard the Golden Hind in 1577 from Plymouth, and also returned back to Plymouth in 1580 after circumnavigating the world. 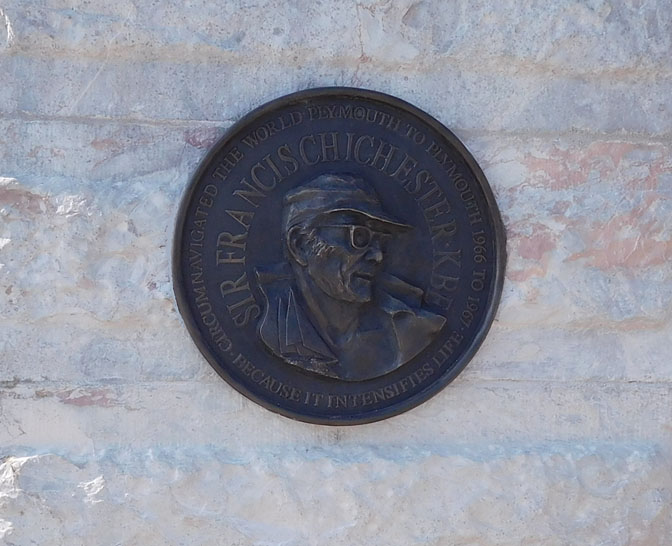 The plaque was unveiled by Pauline Murphy, the Mayoress of Plymouth, on the 27th of August 2016, fifty years after Chichester departed from this spot on his epic journey. 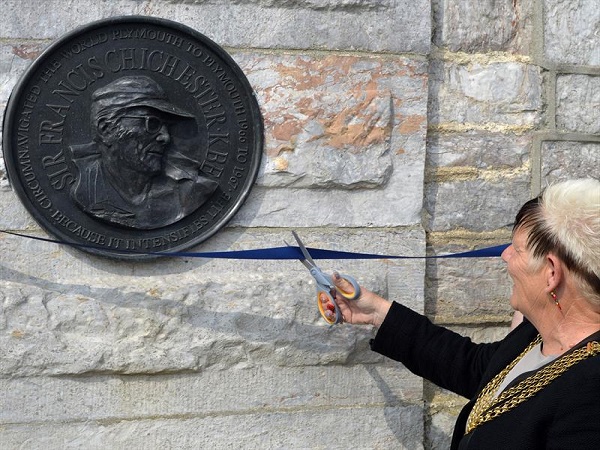 Sir Francis Chichester died in Plymouth in 1972, and was once asked why he choose to circumnavigate the world, his reply was:

“Because it intensifies life.”